This section describes tests and modalities used in cervical cancer screening within Canada, including Pap tests and HPV tests. 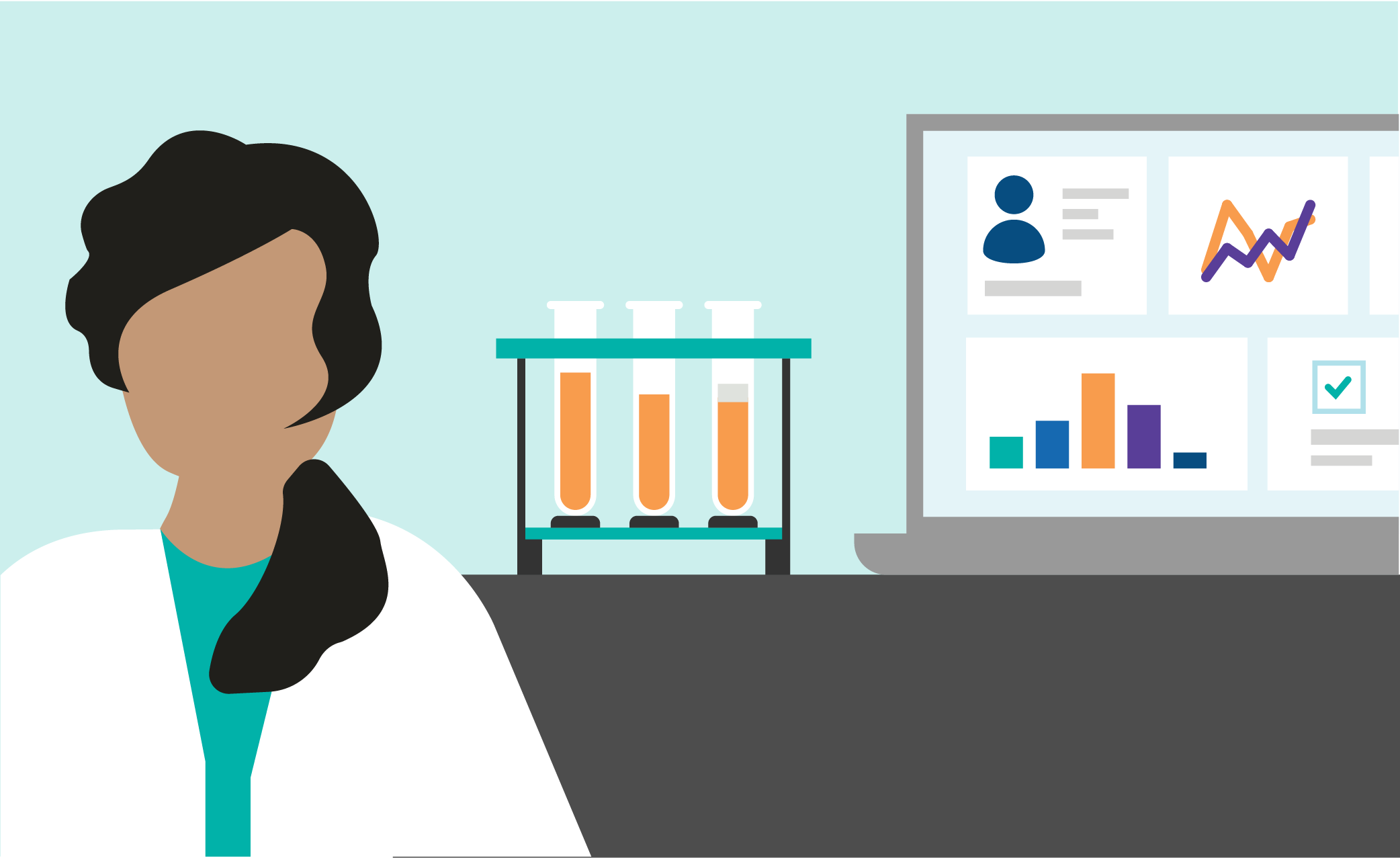 Currently in all jurisdictions, the Pap test is used as the primary screening test for cervical cancer. Conventional cytology and liquid-based cytology are both used across Canada, with some jurisdictions only using one cytology and others using both. Most provincial and territorial cervical screening programs base their terminology on the 2014 Bethesda Cervical Cytology Atlas for standardized cytology reporting.

No jurisdiction is currently using HPV testing as the primary screening test; however many jurisdictions are working towards this switch as part of efforts to advance the Elimination of Cervical Cancer.