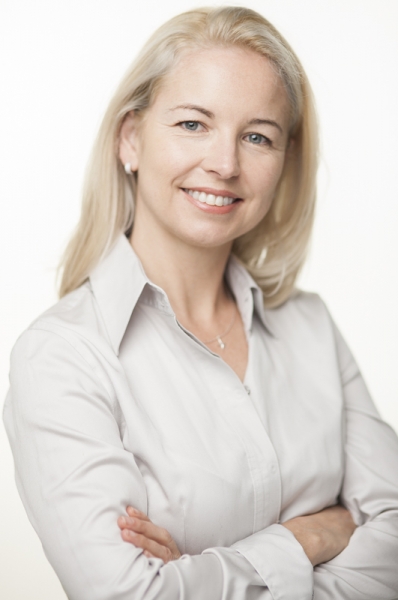 Principal Investigator at CAREX Canada, Anne-Marie Nicol says we need to be talking about radon as a radioactive substance rather than just a gas.

We need to be talking about radon as a radioactive substance rather than just a gas. Radon is an odourless, colourless and tasteless noble gas that is radioactive. It is the product of the natural decay of uranium and it can exist in an environment for about three and a half days. It’s not necessarily radon itself that’s the problem, though, but when it decays it gives off an element called “radon daughters” that sticks to dust particles.

So why is radon dangerous?

When people breathe in the dust, radon daughters get into their lungs and stick there. So people basically have radioactive particles lodged in their lungs. I think people understand radioactivity and radiation, and we’re quite clear that it causes cancer.

How does radon get into homes?

Radon occurs naturally outside. All rocks and soil have some radon, though it’s worse in some parts of the country than others. But the way we build homes often allows radon to accumulate indoors, particularly in the basement or on the main floor. That means people who live or work there are constantly breathing in this radioactive gas.

What can people do about radon?

Even if you’re living in an environment where radon levels in the soil are low, you can still develop a radon problem. Everybody should test their home for radon.

And we often don’t think about it, but we spend a lot of time at work, and people need to encourage their employers to test their workplaces too. This particularly applies to people who are living and working on ground floors or in basement offices, and for people who are working underground—mine workers, subway workers.

Is there a safe amount of radon gas exposure?

Health Canada recommends action at levels of 200 becquerels per metre cubed. The World Health Organization is telling people that you should be taking steps to fix the situation if you have more than 100 becquerels. With radon, there is a linear relationship between exposure and disease. That means that, really, there is no safe level of radon exposure. It’s really about your individual risk tolerance. If it was me and my house was at 150 becquerels, I’d remediate. I wouldn’t feel safe until I was under 100.

Think about it this way: We know that both smoking and radon cause cancer. It’s much easier to remediate your house than to quit smoking.

What can health-care professionals do to help reduce the risk?

Doctors need to be talking to people about testing their homes for radon, particularly in areas where we know radon levels are on average higher. This might be a lot to ask doctors to take on, but if we’re talking about prevention, this could be a key step. And you’re not just helping that one person, you’re helping everybody who lives in that home. If we think about how cancer is the leading cause of death in Canada, and lung cancer is the leading cause of cancer-related death, preventing lung cancer really should be a priority.