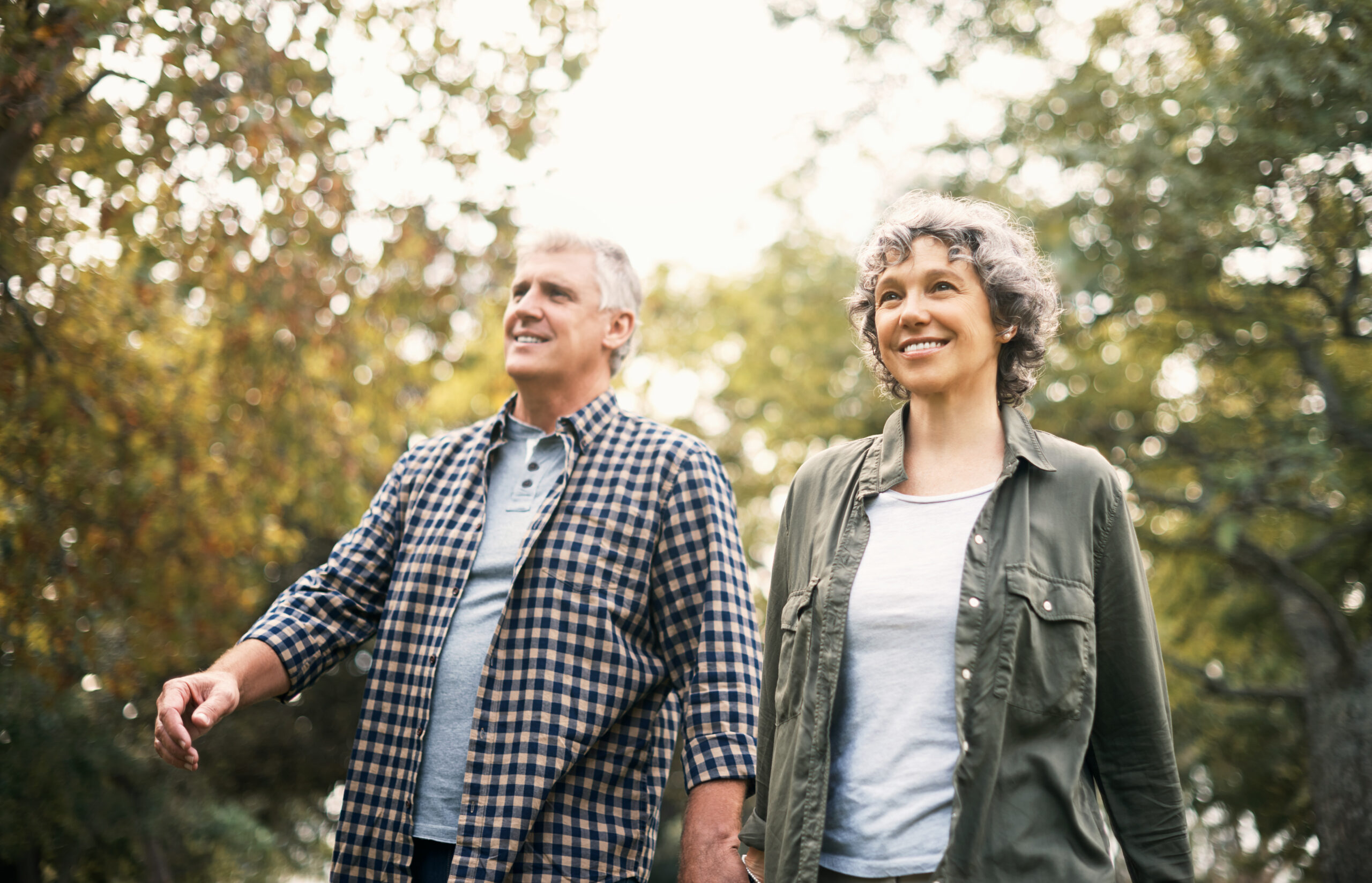 Lung cancer. It’s the most commonly diagnosed cancer in Canada—and the deadliest. One in four cancer deaths are caused by lung cancer.

Finding lung cancer early is critical, because treatment is more successful in the early stages. As a result, the likelihood of surviving is much higher too.

Lorne Cochrane, a lung cancer survivor living in a rural community, shares his story. Listen below.

Research shows that screening people at high risk for lung cancer can find cancer earlier and reduce deaths by up to 24 per cent. Canada’s cancer strategy has made establishing organized lung cancer screening programs a priority. And things are moving quickly:

Lung cancer is the leading cause of cancer death in both men and women. That’s why lung cancer screening makes sense. We are currently focusing our efforts on making screening available to people at high risk of developing lung cancer in several regions of Quebec so that the disease can be discovered at an early and curable stage.”

The chances of surviving lung cancer are lower for some people in Canada than others. For example, the impacts of colonialism and other determinants of health (such as lack of clean water, overcrowding, food insecurity, poverty, limited access to health care and systemic racism) have produced health inequities that continue to have a disproportionate impact on the health and well-being of First Nations, Inuit and Métis.

Quitting smoking (commercial tobacco products, not the use of traditional or sacred tobacco by First Nations and Métis) is the most important thing anyone can do to reduce their risk. That’s why screening programs will build in support to help people quit smoking.

As the programs are created, screening programs are engaging communities who have been underserved by the cancer system in the past, so programs are accessible and address their needs.