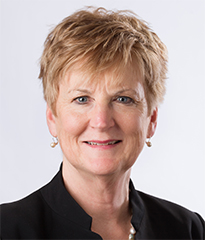 The Canadian Partnership Against Cancer is thanking outgoing Chair Chris Power for seven years of service on the Board of Directors and her leadership in implementing Canadas cancer strategy.

Ms. Power joined the Partnerships Board of Directors in June 2009 and has served as Chair since June 2014. During her time on the Board she also served as Vice Chair of the Executive Committee, Chair of the Canadian Partnership for Tomorrow Project Oversight Committee and Chair of the Human Capital Committee.

Under Ms. Powers leadership, the Partnership released We See Progress, the 2017-2022 strategic plan, and received ongoing funding to implement the next phase of Canadas cancer strategy. The Partnership is grateful for Ms. Powers many contributions to reducing the burden of cancer on Canadians. 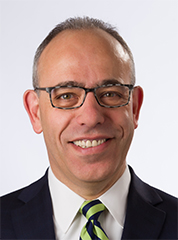 Dr. Graham Sher takes over the role of Chair from Ms. Power effective June 21, 2016. Dr. Sher joined the Partnerships Board in June 2012 and has served as Vice Chair since June 2014.

Dr. Sher is the Chief Executive Officer of Canadian Blood Services, the agency charged with managing Canadas national blood, plasma and stem cell programs in all provinces and territories across Canada, excluding Quebec, as well as coordinating inter-provincial services for organ and tissue donation and transplantation across the country.

The Partnership wishes Ms. Power all the best for the future and welcomes Dr. Sher to his new role as Board Chair.